More than 38 years of experience acting for corporates and regulators in commercial dispute resolution shape her legal work, which is grounded in sound related analysis and a practical, common-sense approach to problem-solving.

Ranked in the top band of dispute resolution providers at the New Zealand bar in the 2020 Chambers and Partners Survey, Miriam is described as “one of New Zealand’s trail blazing female litigators with a fantastic commercial litigation record”. Previous survey participants noted her “terrific brainpower”, “strength in strategic issues and negotiations” and “smart, measured and easy to use [style]”.

Hand in hand with her broad commercial dispute resolution experience goes a particular specialty in competition, consumer and regulatory law. Miriam has represented clients in a diverse range of industries, including electricity, airports, airlines, credit card companies, banking, building, insurance and real estate. She has advised, and acted as counsel, in many significant corporate developments, including the early dairy company mergers, the merger of Carter Holt Harvey and New Zealand Forest Products, the power company wars of the 1990s and the (competition-related) regulatory litigation of the past two decades.

Although Miriam no longer appears in court, she draws on her extensive commercial litigation experience in providing high-level strategic advice as well as her review work. Managing complex litigation has particularly honed her skills to efficiently manage reviews on time and within budget. 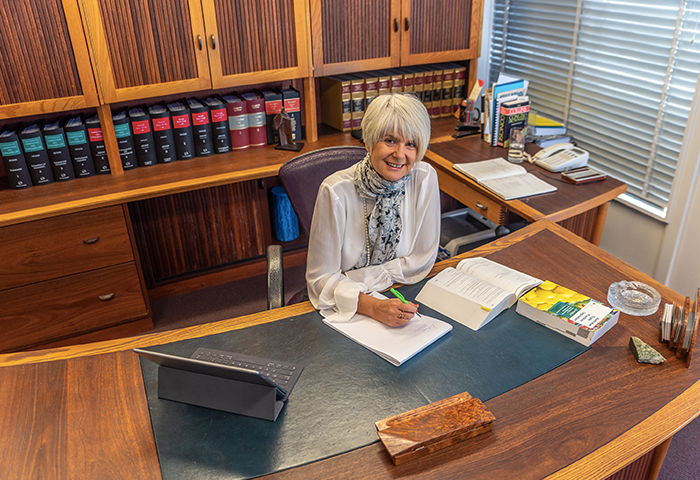 She earned a Bachelor of Social Sciences (Waikato), an LLB (Hons) (Auckland) and LLM (Harvard) before beginning her career in Auckland, during which she has enjoyed a number of legal firsts. She was the first woman to be made a partner at law firm Russell McVeagh (1987) and the first woman to be appointed president of the New Zealand Bar Association (2011-12). She is a former co-chair of the International Council of Advocates and Barristers.

Miriam was made a Queen’s Counsel in 2004, and a Companion of the New Zealand Order of Merit (CNZM) in 2011 for services to law and business.

In 2018, she was made a Distinguished Alumni of the University of Waikato.

Miriam is also a judge of the Pitcairn Islands Court of Appeal.

Smart, measured and easy to use

Miriam has a particular interest in resolving disputes outside the courtroom.

She was instrumental in forming the group LEADR New Zealand (Lawyers Engaged in Alternative Dispute Resolution) in the early 1990s. Now part of the Resolution Institute, this group was influential in encouraging the use of mediation to resolve disputes.

Having trained with LEADR, Harvard and CDR Associates in Boulder, Colorado, Miriam is able to bring to her mediation (and facilitation) work the benefit of many years’ experience in commercial litigation and governance roles. This, in turn, gives a full understanding of the pressures clients are under to resolve disputes, the options open to them and the likely outcomes if a dispute is not resolved.

Miriam has successfully facilitated difficult negotiations for Government.  In 2015, she facilitated post-earthquake discussions with Christchurch engineers over options for the repair, restoration or replacement of Christchurch Cathedral, reporting on the outcome to the Government (through Ministers).  A large measure of consensus was reached.  In 2018, she facilitated negotiations between lawyers acting for a group of homeowners with unresolved insurance claims and lawyers acting for the insurer, Southern Response.  The class action was settled with the parties agreeing on appropriate resolution processes for each of the 24 individual claims. 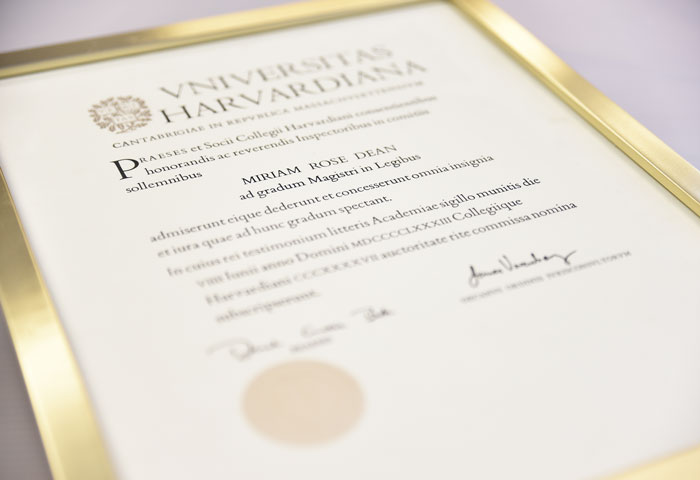