Miriam has extensive governance experience. Capable and dedicated to her board work, she is never afraid to express her point of view, but, equally, is an active listener at board discussions.

Miriam has also served on many other governing or advisory boards or committees, including those of LEADR New Zealand (Lawyers Engaged in Alternative Dispute Resolution), the New Zealand Law Society, Auckland District Law Society, the Law Foundation, the Legal Research Foundation and the Competition Law and Policy Institute.

Miriam is also chair of the Screen Sector Strategy Facilitation Group, which is responsible for developing a 10-year strategy for the screen sector at the request of the Prime Minister, the Rt Hon Jacinda Adern.  She is currently, too, the chair of the Ministry of Justice’s Legal Aid Advisory Group and a member of the Department of Internal Affairs’ Advisory Board. 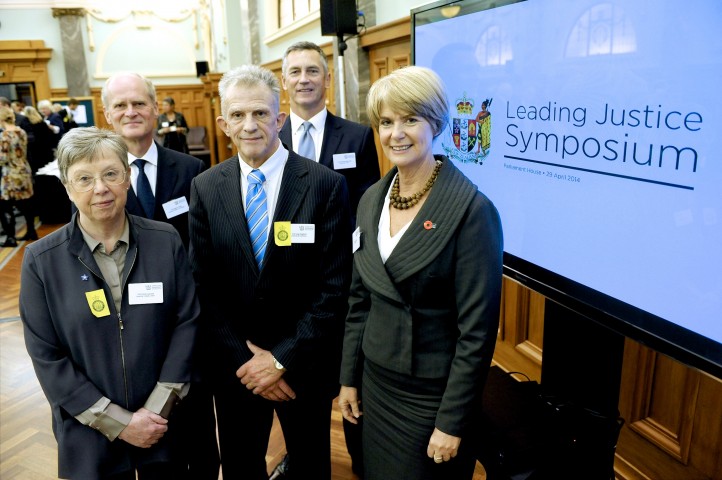